Modern Action is the an efficient and effective way to make a direct change online. 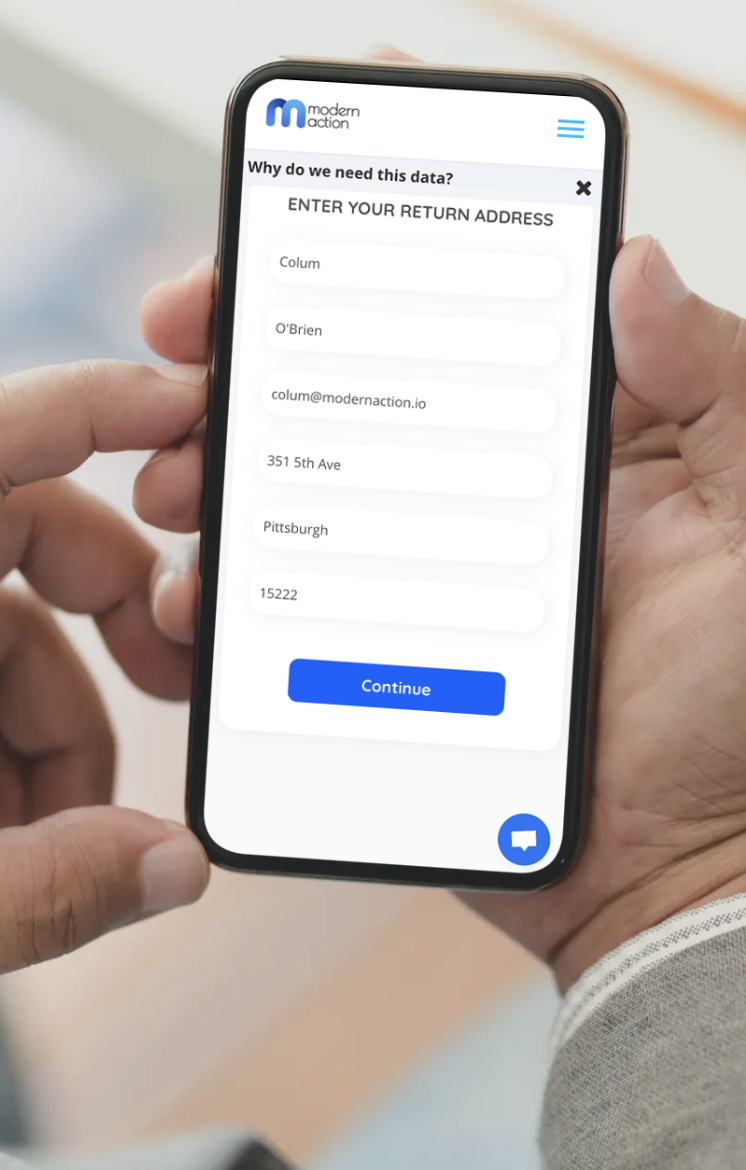 Petitioning on a local level has shown to be more impactful than targeting any other level of government. Elected officials respond more effectively when engaged by voters in their district. Focusing on State and local governments maximises our power to create change for the entire country.

All letters received by representatives come from their constituents. This is effective because, unlike a standard petition, policy makers know that all appeals come from people they represent.

According to the 10th amendment, “states possess all powers not specifically granted to the federal government.” This includes commerce, taxation, healthcare, education, and much more.


Social change in the U.S. often begins from laws passed on state levels. Once enough states pass legislation, it is passed on a federal level. This has been exemplified by interracial marriage, same-sex marriage, and women's suffrage.

All emails get sent directly to those who possess the power to make change. This communication is more effective and allows for petitioning to be more personal.

A major flaw of standard online petitions is that there is no guarantee it is received by its intended target. Even if they are acknowledged by its target, signatures are not as impactful as an email.

According to a study conducted by the Congressional Management Foundation, 92 percent of policy makers said "individualized email messages" from constituents would influence them when "undecided". 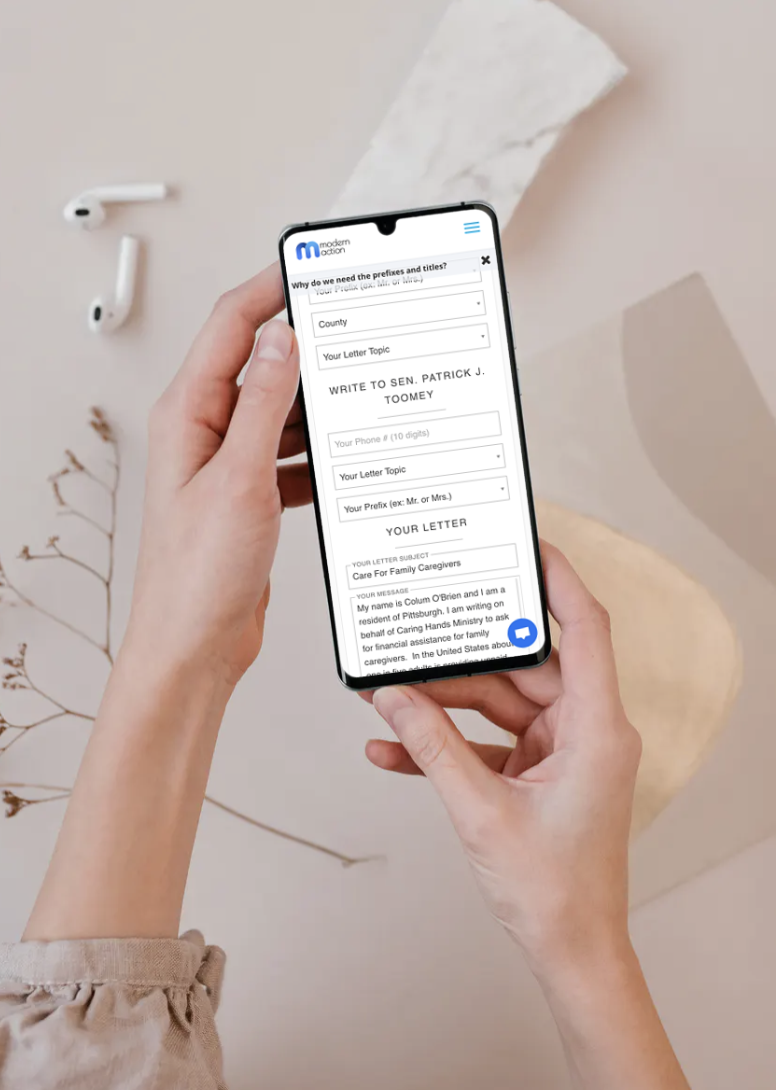 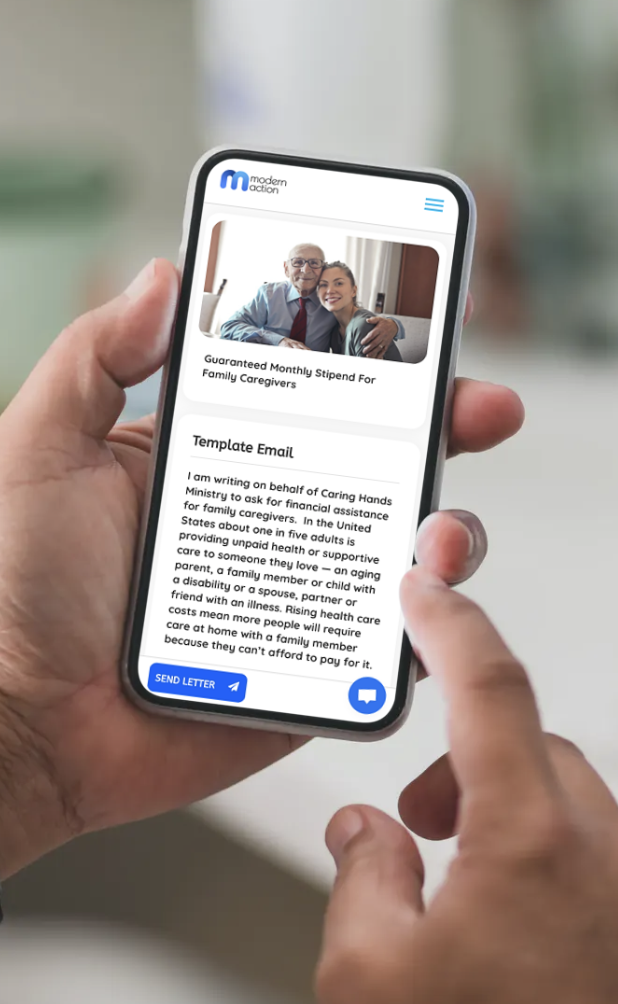 Advocate on behalf of an organization

Advocacy on behalf of an organization is more effective than advocating alone.

Organizations are experts on the causes they campaign for, so all emails contain essential information and are well written.

There is power when groups organize around a shared mission. This organization is more impactful than any indivdual advocating alone.

Give more activists a voice

We allow anyone with an internet connection to use their voice to make an impact.

Not everyone can participate in every protest or has the time to write a letter, Modern Action works to give these people a voice.

Modern Action gives everyone a platform to make their voice heard. Our voices have the ability to change public policy, and it's our mission to make that happen. 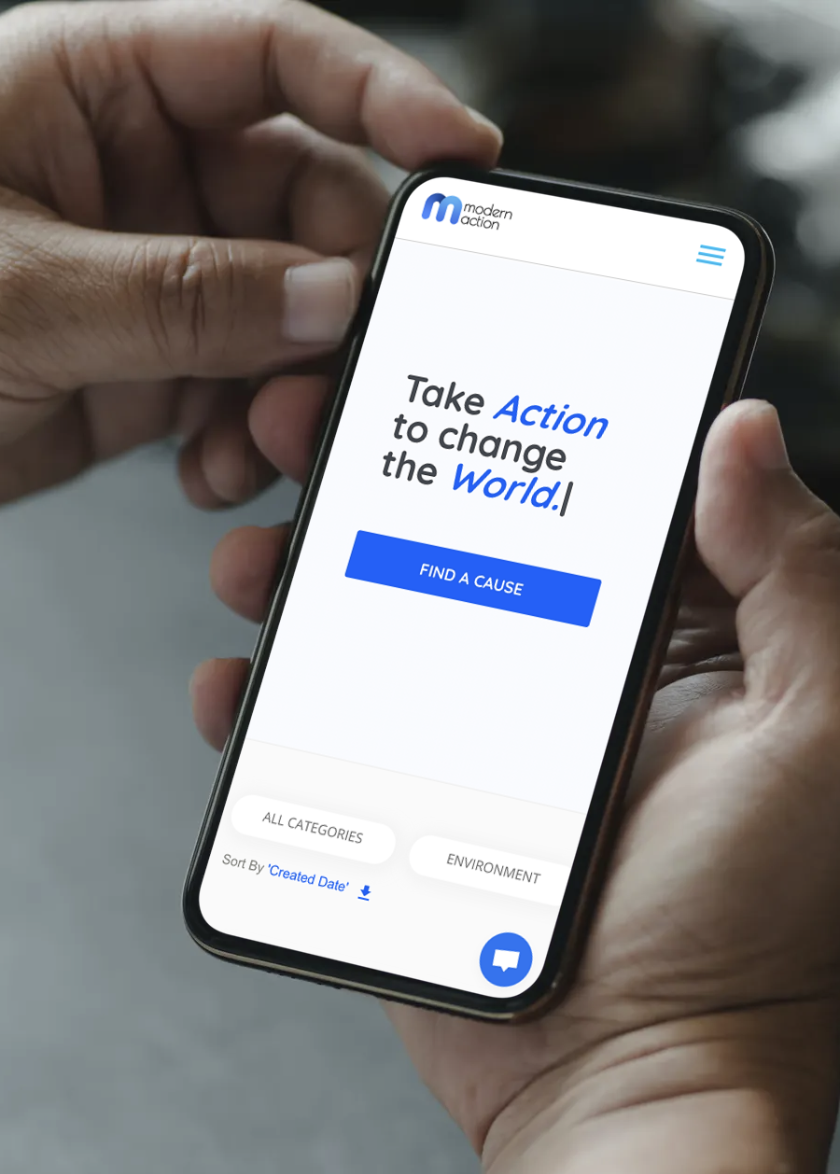